GUESS WHAT? I recently got to meet one of my pen pals and blogger friends, the amazing Charis Rae! She and her family visited our farm and spent the night in our guest house last week, and we all had SO much fun together, ahhh!

Charis is pen pals with Megan and I, and her sister is pen pals with my sister Carmen. It was super neat to see each other in real life for the first time! The rest of our siblings got along wonderfully too, and it was just all around a lovely time. 🙂

Enjoy some of my favorite photos from their visit!

Charis’ family came on a Thursday evening, so we didn’t do a lot that night. We mostly jumped up and down and shrieked and hugged each other, and then ate watermelon and chips while we all talked in the great room. 🙂 The next day, we showed them around a bit, and brought out a few bunnies to pet. (Can you spot a bunny in the corner of this photo?) Isn’t Charis pretty? ❤

After that, the kids loaded up onto the Mule (it’s like an ATV, not an animal 😉 ), and we had a blast driving all around the farm with them. Maggie came along too, of course.

Charis, Megan, and I rode standing up in the Mule bed; our brothers sat in the front; and the younger girls sat in the back.

Standing in the back has is pros and cons. You get a lovely strong breeze and a great view, but you also have no roof to shield you from overhanging branches and briers. Heh. But after a few close calls and plenty of ducking, we emerged unscathed. 😉

This pretty butterfly came along for the ride for a few seconds, while I tried to photograph it without falling off the Mule. Thankfully, I succeeded.

After an hour or so of exploring, we interrupted our Mule ride to explore one of the creeks on our farm. The shade and cold water felt wonderful after being out in the hot sun, because MAN, that was a hot day. (Side note: aren’t the girls adorable here??)

Fallen logs provide much entertainment. Especially for boys who like to climb.

Be prepared for many photos of this little cutie, because SHE. IS. ADORABLE.

“Can you look for rocks with me?”

Summer is… hot days and sunshine, Mule rides with friends, wading in the creek, and…

Building sandcastles by the water!

This photo is a bit blurry but I’m adding it anyway because it makes me smile. 🙂

Here’s how the sandcastle turned out. It had turrets and lots of doors which Charis’ youngest sister put all around the bottom at one point, but maybe those additions were after this photo. Anyway, Charis’ brother also found a random jawbone which he and Jeff used it to make a smiling (or grimacing) face on one side. Beautiful, just beautiful.

After we’d finished building it, Jeff and Charis’ brother brought some huge flat stones to place in front of the castle. This is her brother’s contribution. O.o

When the castle was complete, we moved on to skipping rocks. Or attempting to. Jeff kept picking up big or oddly-shaped rocks and asking if we thought he could skip them or not. Usually we thought not, and usually we were right. 😛

A little blurry again (the lighting was bad in the shade), but I think this photo is so neat. Doesn’t it look like she’s is standing in glowing water?

After a more rock-skipping and the start of dam-building, we decided we’d better head back for lunch. It turns out lunch wasn’t quite ready, so we passed the time by showing Charis our room and playing teddy bears with her little sister. Guys, this photo… *heart eyes*

The kids ate lunch outside on the trampoline, finishing off with some tasty popsicles. Our siblings obligingly let us get an “aesthetic” picture before they consumed them. 😛

Mmm, now I’m hungry. XD Anyway, by the time we were done with lunch, they were almost ready to go. 😦 Thankfully we had time to get a group picture, plus play Psychiatrist together. (Ever played that?) Here’s the “normal” group picture…

And of course we had to get a goofy picture too. I must say, we girls did a pretty spectacular job with our expressions. *nods* Apparently the boys didn’t share my opinion. :’D I don’t think they got the memo, heh heh.

*happy sigh* It was a wonderful two days. Hopefully they can come visit again sometime soon! Meeting Charis made me extra thankful for the internet, because we wouldn’t have known each other existed without it! For all its problems, the internet can be pretty great. 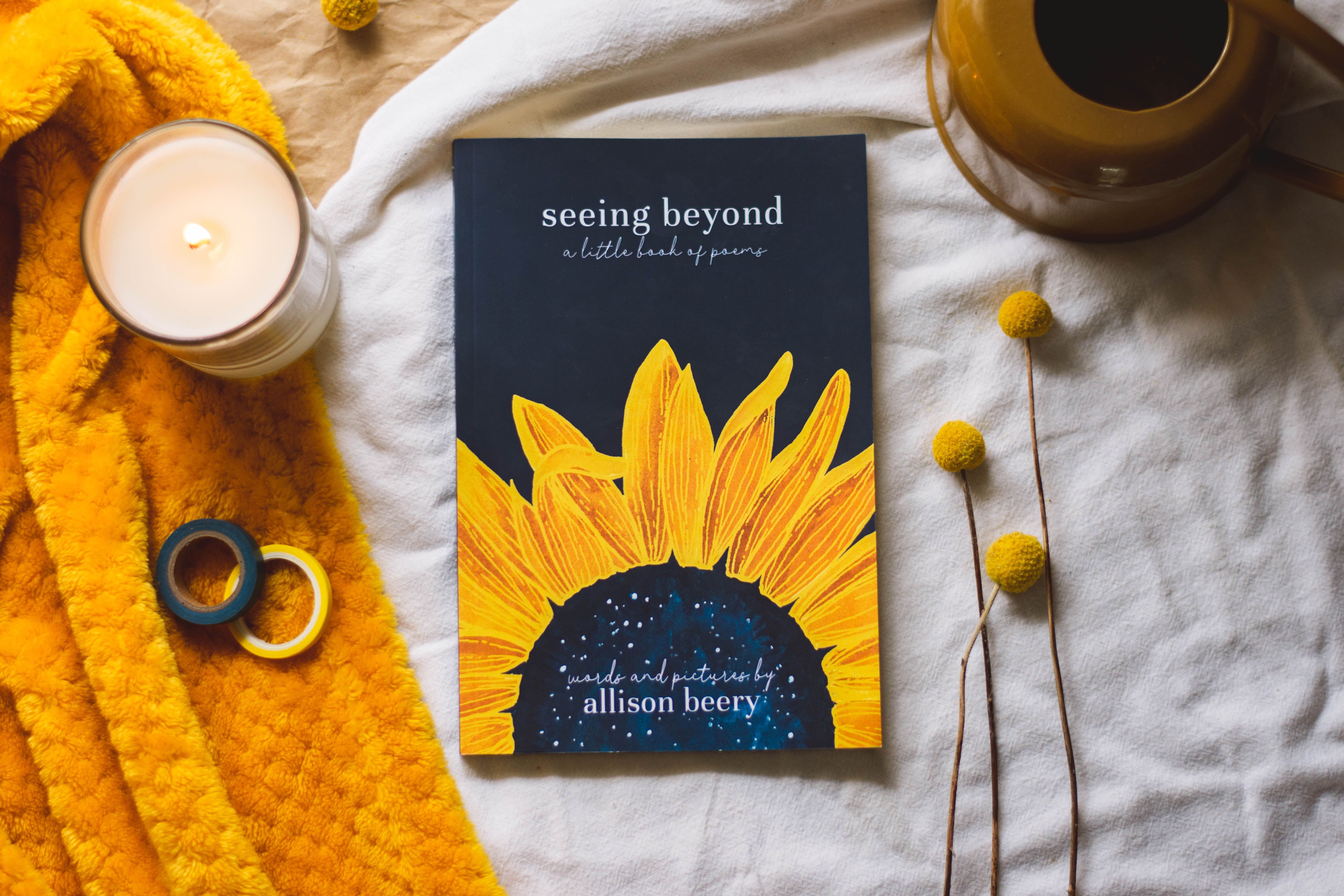